American TelePsychiatry® has taken many of the most popular psychological tests and programmed them to yield computer-based instruments that can be either self-taken or administered by trained tester, which will yield an automatic narrative or quantitative assessment.  The tests that we have programmed include the PHQ-9, the Card Sorting Test, the Skinner-10, and the CRAFFT. 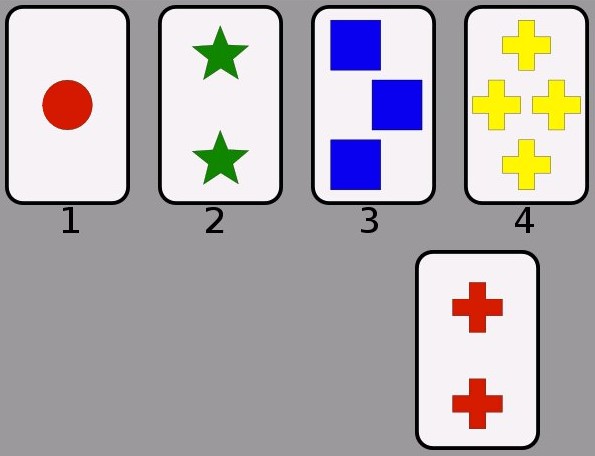